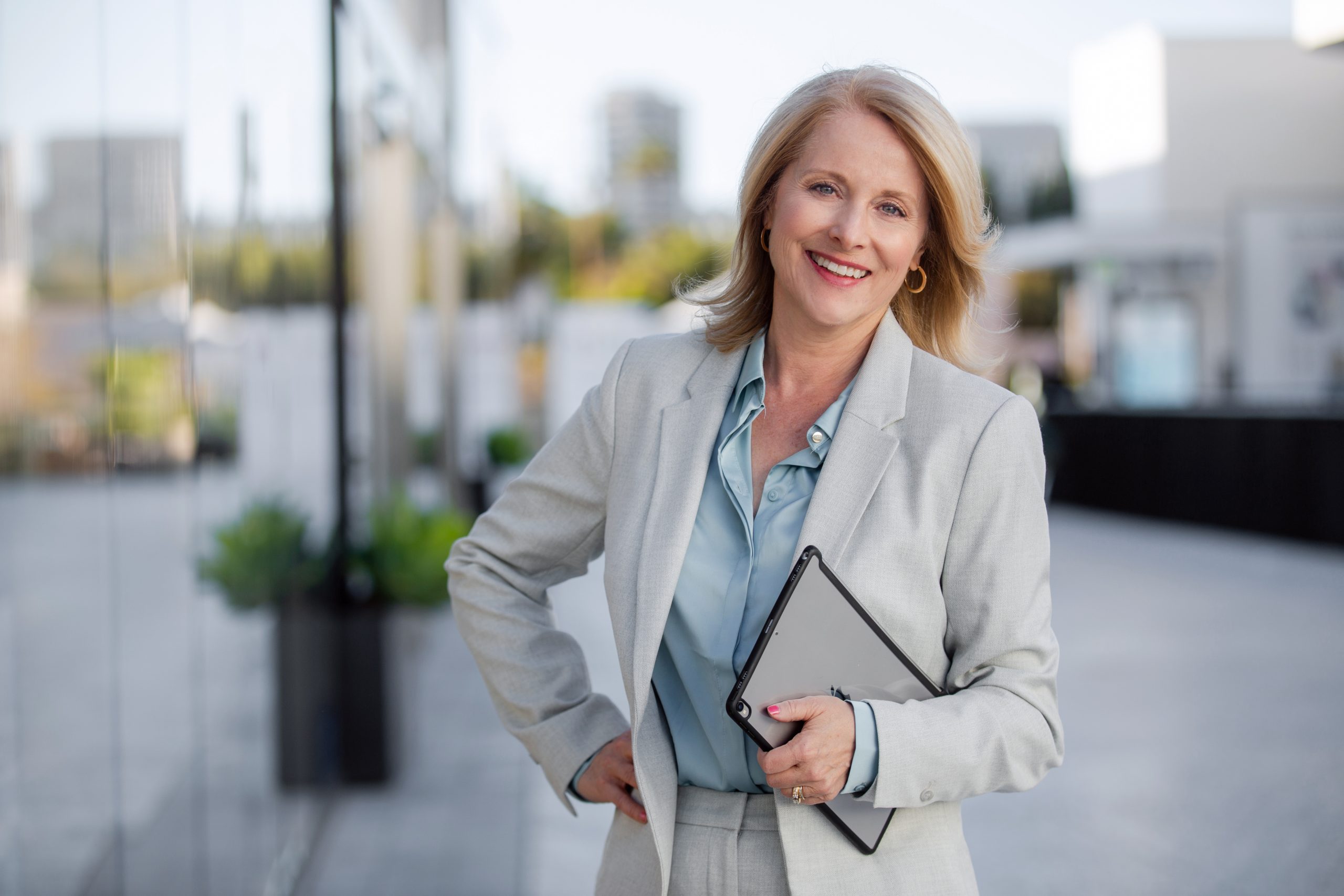 More than a third (34.3%) of FTSE 350 board positions are now held by women, with the number of women on boards increasing by 50% over the last 5 years. This represents a dramatic shift in representation at the very highest levels of British business.

The data have been published in the final report from the government-backed Hampton-Alexander Review, which was launched in 2016 to encourage UK-listed companies to appoint more women to their boards and into senior leadership positions.

While men still dominate in the upper ranks of the UK’s top firms, in 5 years the Review has seen remarkable progress among FTSE companies. In total, 220 of the FTSE 350 companies now meet the Hampton-Alexander target of having at least 33% of their board positions held by women – with the figure having quadrupled from just 53 in 2015, and there are no longer any all-male boards in the FTSE 350.

The figures also show an increase in women in wider senior leadership roles, demonstrating that Hampton-Alexander’s top-down approach – with boardrooms setting the standards for women’s representation across the company – is providing pathways to success for women and ultimately supporting British business to strengthen leadership with new ideas and diverse perspectives that come from more women in senior positions.

The FTSE 250 reached the Hampton-Alexander Review’s final target of women making up 33% of boards in December 2020, following the FTSE 100 and FTSE 350, which achieved the milestone in February and September 2020 respectively, highlighting the success of the government’s voluntary, business-led approach in addressing the exclusion of women from the top of FTSE companies.

Business Secretary Kwasi Kwarteng said: “FTSE companies have made incredible progress in recent years, but we cannot become complacent in building a society where everyone has an opportunity to get on and succeed. As we look to build back better from the pandemic, it’s important businesses keep challenging themselves to use all the talents of our workforce and open up the top ranks for more, highly-accomplished women. The UK government’s voluntary, business-led approach to increasing women’s boardroom representation has been hugely successful and will, I hope, serve as a blueprint for countries across the world looking to make business more reflective of society.”

The number of ‘One & Done’ boards – with only one woman – has fallen from 116 in 2015 to just 16. “Moving forward, all businesses should be pushing themselves to move beyond tokenism, and ensure even more women are getting into the highest ranks,” Kwasi Kwarteng added.

FTSE companies have continued to improve women’s membership of boards since Hampton-Alexander figures were last made public in September, despite the impact of coronavirus, which some research suggests has hit women’s employment particularly hard.

While women make up more than a third of those in senior leadership positions, the Review found that significant progress remains to be made on the highest executive roles, such as CEO, and the Review will reflect on these findings in order to chart a way forward.

Hampton-Alexander Review Chair, Sir Philip Hampton said: “There’s been excellent progress for women leaders in business over the last 10 years or more, with boards and shareholders determined to see change. The progress has been strongest with non-executive positions on boards, but the coming years should see many more women taking top executive roles. That’s what is needed to sustain the changes made.”

Hampton-Alexander Review CEO, Denise Wilson said: “The lack of women in the boardroom is where it all started a decade ago, and it’s the area where we have seen the greatest progress. But now, we need to achieve the same – if not more – gains for women in leadership. The supply of capable, experienced women is full-to-over-flowing. It is now for business to fully-utilise a talent pool of educated, experienced women, to their own benefit and that of the UK economy.”

Mary O’Connor, Acting Senior Partner at KPMG UK, said: “It’s hard to believe that as recently as 2011, 43% of the FTSE 350 still had all-male boards. Thankfully the representation of women on boards and in leadership positions has significantly improved in recent years.”

“Achieving the review’s 33% target at boardroom level marks great progress, but it’s vital we have a strong pipeline of female talent rising the ranks,” Mary O’Connor added. “While women now make up nearly a third of wider senior leadership roles, structural and cultural barriers still exist for women, as well as other underrepresented groups. Our collective efforts to truly eradicate those barriers and create an inclusive leadership culture doesn’t stop here, this is where it intensifies.”

Fiona Cannon, Group Sustainable Business Director, Lloyds Banking Group & Hampton-Alexander Review Steering Group, said: “Lloyds Banking Group has been pleased to support the Hampton-Alexander Review over the past 5 years. The framework of voluntary targets, annual reporting and availability of data has been a real strength of the Review as evidenced by the significant progress across UK business. This is hugely encouraging and I hope that the momentum created will continue at what is a crucial inflexion point for gender equality.”

The Minister for Women, Baroness Berridge, said: “I want to thank all those companies that have shared their best methods of retaining and promoting talented women in their workforce. Getting women into senior positions can be vital for a company’s success, and we want to see more of it as part of the UK’s COVID-19 recovery. It also makes good business sense, with companies in the top 25% for gender diversity on their executive teams also 25% more likely to have above-average profitability.”

The full report is available online at www.ftsewomenleaders.com.

London School of Finance and Law offers over 60 online courses to tax, accounting and finance students and practitioners who value their time and opt for self-study to prepare for exams or undertake continuing professional development without interruptions in their careers.

The most popular programmes among our students are professional exam preparation courses for accountants and investment managers: IAB, ACCA, CIMA, IMC and IAD.

We offer English language courses for tax, accounting and finance professionals planning to move to an English-speaking country for work or further studies in their professional fields.

View A to Z of LSFL courses

London School of Finance and LawFollow

A Fact Is Not Data, Data Is Not Evidence - there's a huge range in research quality; we shouldn't latch onto a study just because we like the findings.
Watch a TED talk on data by @aedmans: https://ted.com/talks/alex_edmans_what_to_trust_in_a_post_truth_world
#Research #DataScience #Economics #Finance #TaxLaw @LSFL_ProfDev

"Young people may not have much money. But they have something more coveted: Time. ‘n’ is such a powerful variable in compounding."
- D.Muthukrishnan
Study Personal Financial Planning at LSFL: https://courses.lsfl.org.uk/personal-financial-planning/
#Money #Wealth #Investing #PersonalFinance #FinancialPlanning

Simple approach can make your Investment journey successful. Plz do not try to make it complex or exotic. #investing

Gain a Professional Diploma in Accounting, Auditing and Taxation from London School of Finance and Law!
Read more about the qualification: https://courses.lsfl.org.uk/professional-diploma-in-accounting-auditing-and-taxation/
Course start date: 18 September
You may be eligible for tuition funding.
#Finance #Education #Accounting #Taxation