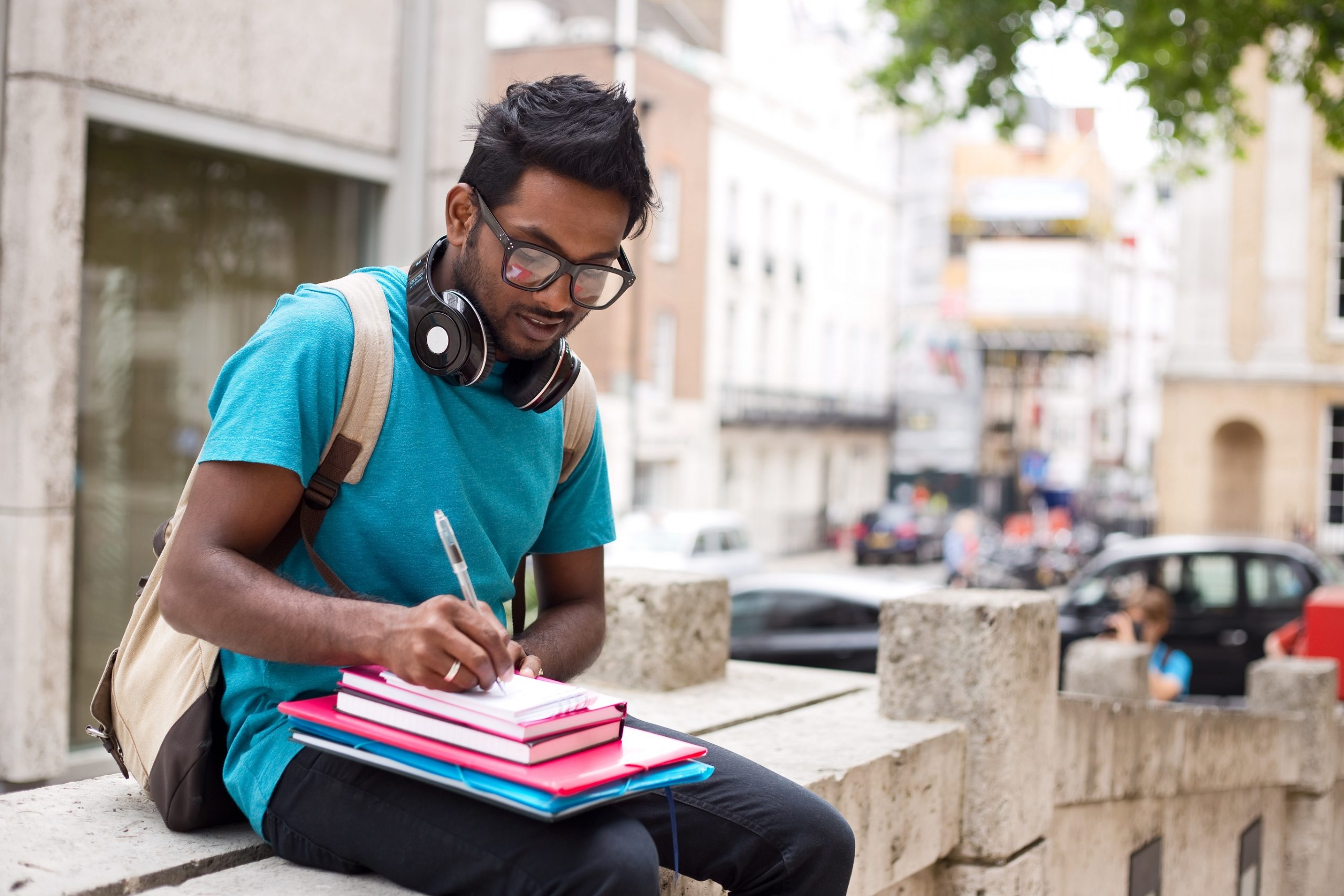 This remarkable 63% increase year on year is almost four times as fast as the global rate.

The latest UK Immigration Statistics published today show that over 30,000 Indian students received a Tier 4 (study) visa for the year ending September 2019 – up from almost 19,000 the previous year. 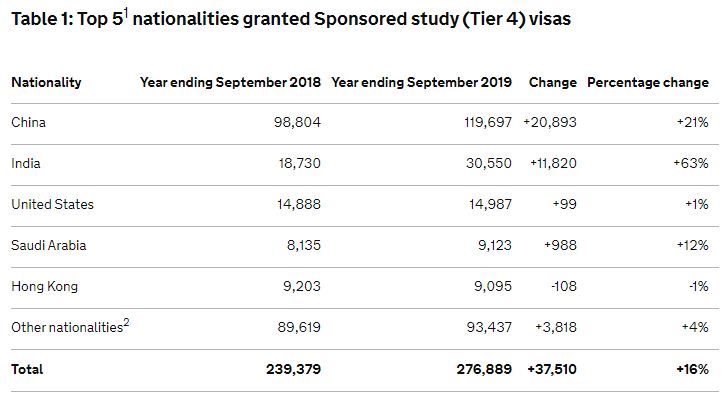 In the last decade, more than 270,000 Indian students have benefited from the UK’s world leading education. Over 1,400 walk-ins were recorded during the recent Study UK Fair in New Delhi, which gave students an opportunity to interact with representatives from over 50 UK universities.

The latest statistics show that in the year ending September 2019, Sponsored study visa applications (main applicants only) rose 13% to 258,787. The majority (86%) of these were for study at higher education (university) institutions, whose number increased by 14% to 222,047, the highest level on record. 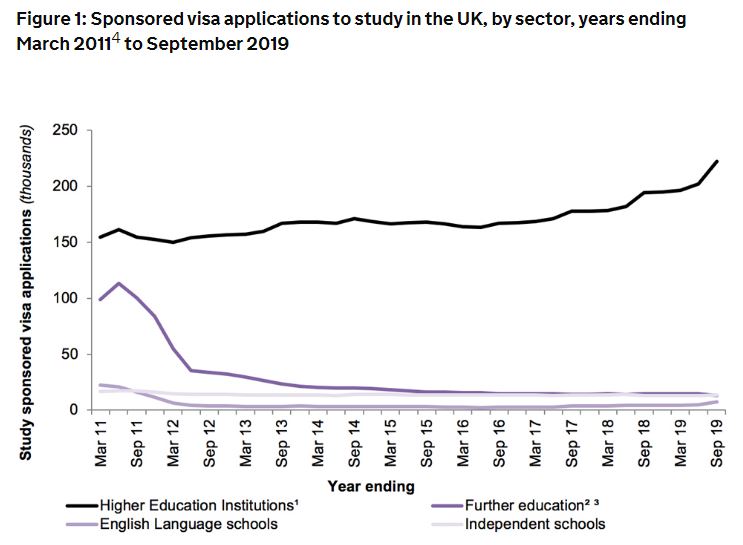 Statistics show that over half of the Indian students were pursuing post-graduate degrees in the last academic year. Business, finance, computer science and engineering remain the top two subject areas for them.

Overall, it is estimated that more than 1 in 5 of all UK visas go to Indian nationals and 90% of Indian applications are successful, above the global average. Indian nationals also accounted for nearly 51% of all Tier 2 visas granted globally – with over 56,000 Indians receiving skilled work visas in the reporting period.

Sir Dominic Asquith, High Commissioner to India, said: “I’m delighted to see that once again the statistics show that more Indians are choosing to study at the UK’s world-class educational institutions. This is now the third consecutive year in which the numbers have increased. It is important to us, because these young leaders of tomorrow will reinforce the living bridge that connects India and the UK.”

The positive growth in student visa statistics, along with the great collaboration between the Indian and UK higher education sectors, ensures that education continues to be key in the relationship between India and the UK.

At London School of Finance and Law, we offer support and online university preparation courses for international students who are going to apply to study business management, accounting, finance, taxation or law at a UK university in 2021 or 2022. Eight-month online university preparation courses run in three specialisations: Business Management / Accounting and Finance / Law and Legal Studies. The next course start date is 19 September 2020. Registration closes on 12 September 2020.

London School of Finance and LawFollow

Sign up for Alpha Summit from CFA Institute. Our brand-new three-part event series will showcase premier content for investment professionals around the world.

As @COP26 focuses the world’s attention on climate action, we’re hosting a panel discussion with the CEOs of IFAC, ACCA, CAANZ and PAFA to discuss what accountants can do to accelerate climate action. How are you making a difference?